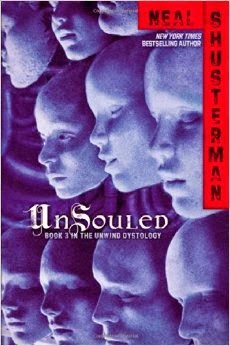 In a world that increasingly traffics in flesh (in areas such as pornography, the sex slave trade, savior siblings, and medical experiments on aborted babies), any reminder of the value of humanity is a good one. Kudos to Mr. Shusterman for making us wrestle with the ethical dilemmas that are shaping our future. Stories like this may help us begin to unwind the damage we have already done.
Anthony at 8:10 AM
Share