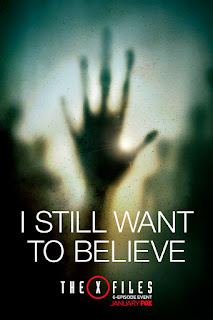 I hate to say it, but the new X-Files feels like Kobe's All-Star appearance: it's cool to remember the glory days, and there are moments when we see flashes of the legend continuing, but at the end of the day somebody else is taking home the MVP.
Anthony at 5:08 PM
Share