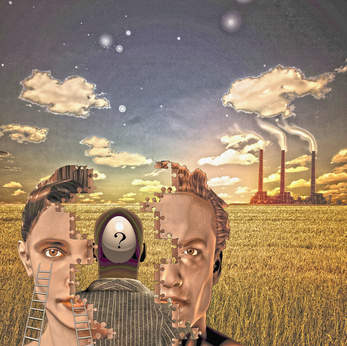 
I'm not sure I fully agree with the entirety of this author's analysis - surely some conventional patterns and expectations are worth challenging - but I find his broader idea thought-provoking. What happens as the rebellion against all the moral walls created by social, moral and legal boundaries becomes increasingly successful? After all, there is more than one kind of wall. Some keep us prisoner; others keep us safe. We may think we are destroying our captor when we are actually destroying our protector.
Posted by Anthony at 11:36 AM