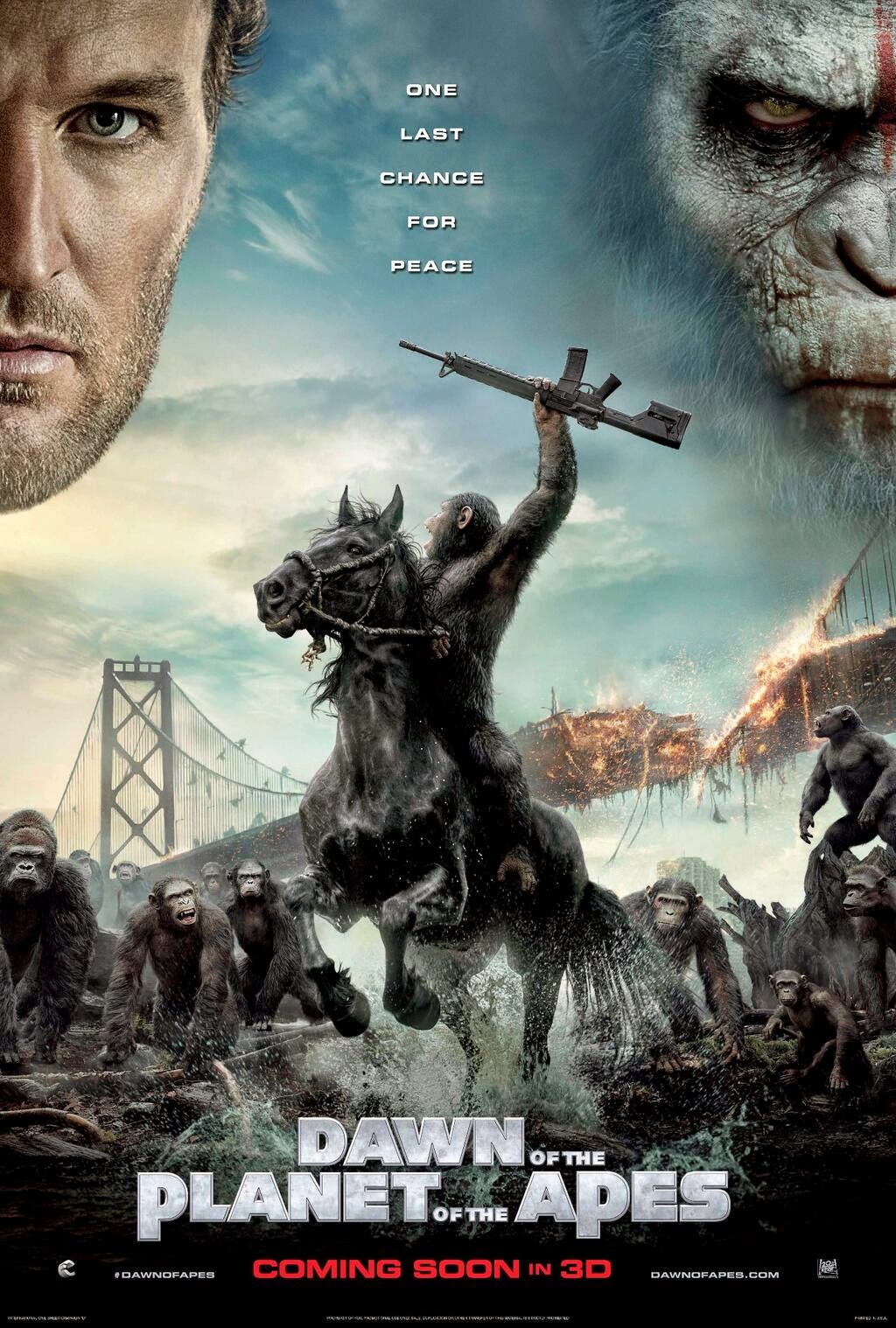 In places like Northern Ireland and the Middle East, we see this allegory unfold in the real world. People on both sides have stories to tell that explain their fear and hatred. Peace seems like the obvious answer, but if the other side sees overtures of peace as a weakness that lets them wage war, those who seek peace bring destruction on themselves and everyone they love.

Simply knowing and/or seeking to understand the other side are not sufficient solutions. For some it creates empathy; for others it confirms prejudices. History teaches us that Caesar may be right about individual people, but Koba is right about humanity in general.

This is hardly a new dilemma in our currently popular stories. Magneto and Xavier clash in the X-Men universe over whether or not to fight humanity or make peace. Rick and Shane in TheWalking Dead constantly argued about whether or not to believe the best about people or plan for the worst. In both these stories, good individuals get buried in the avalanche of humanity’s fear and hatred. Caesar and Koba simply offer a variation on the theme.