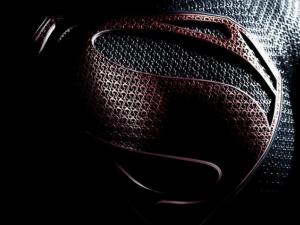 "The monsters that rose from the dead, they are nothing compared to the ones we carry in our hearts.” 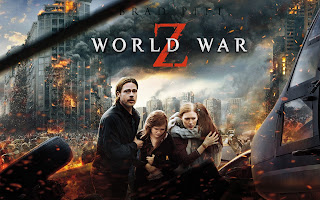 This review will look at World War Z a novel by Max Brooks. Inspired by Studs Terkel's The Good War, this book is being rightly credited with transforming the zombie genre.*  Paramount's film starring Brad Pitt hits theaters on June 21st. It remains to be see how well this movie will translate onto the screen.

World War Z unfolds through a series of interviews with the key players who helped humanity survive the zombie apocalypse. It's been 12 years since VA day in America, and the UN has commissioned a Postwar Commission Report. This book chronicles the interviews of one reporter as he journeys around the world to get to the truth about what really happened.

Patient Zero, a 12-year-old Chinese boy, was bitten by an animal.  That much is pretty clear. The how and why of the spread is a story of human ineptitude, greed, misinformation, and tragedy. As opposed to much of current zombie lore, World War Z for the most part looks away from the gore and looks instead at how the world as we know it would change as people perpetuate or fight the plague. In the process, the author’s literary eye scans entire nations as well as the most heartbreaking individual stories.

The approach is nothing short of brilliant. Brooks examines religion, politics, family structures, international tensions, the pharmacutical industry, the military, economic systems, the impact of geography, weather, and national mindsets…the list goes on. I expected a predictable story of gore and despair; I found a thought-provoking and honest look at death, life, hope and the human condition.