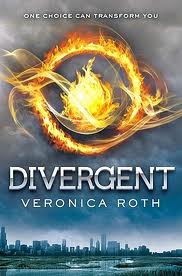 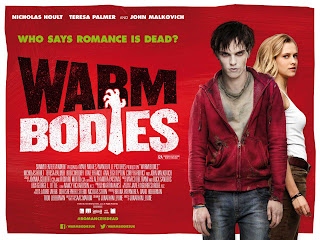 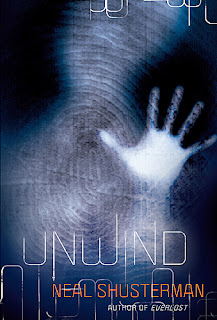 
Aprillynne Pike's Wings: A light, saccharine story of a girl who is actually a fairy and the boys who love her.

Carrie Ryan's The Forest of Hand and Teeth and Sarah Mass's Throne of Glass: Both feature strong female heroines who became increasingly less compelling as the story unfolds. Perhaps their unfolding series will accomplish more than the initial books.

The Walking Dead - It's one of the most popular shows on the AMC-can-do-no-wrong playlist. Here's a link to a series of posts that use The Walking Dead and Philosophy to look at the deeper issues in the gruesome but compelling show.

Man of Steel: I'm a sucker for Superman movies, I admit.

Star Trek: Heart of Darkness.  J.J. Abrams is doing some cool things with this franchise.

The Wolverine: It's a dark, violent, serious chapter in the Wolverine saga. Best viewed in light of the overall story arc.

This Is The End: The apocalypse had a busy year in entertainment. This raunchy movie did not target teens, but trust me - they saw it.
Posted by Anthony at 10:46 AM