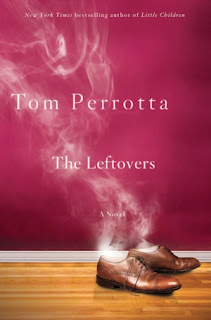 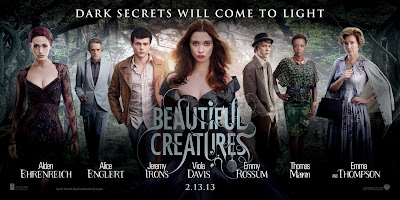 Good counsel is in short supply. Ethan’s reclusive father retreated from life following the death of his wife. Amma, a grandmotherly housekeeper keeps the household going -  but she is also a tarot card reader who makes little dolls that aren’t toys. Welcome to life in a small Southern town.
Read more »
Posted by Anthony at 4:17 AM No comments:

What Super Bowl Halftime Shows Reveal About Us

The halftime show at the Super Bowl reminded me yet again that we live in a very confused culture.
On the one hand, we hear a myriad of voices rightly warning us about the ways in which women are objectified in our society.  Maybe it's because there is already a recognition bias built into all of us. Both men and women tend to see women as a conglomeration of particular parts rather than a complete person. We even manage to do this when pictures are upside down. It seems sensible to warn us away from a cultural trend wherein we are increasingly bombarded with images and messages that bolster an already flawed way in which we all perceive women.