When And How Should Christians Publicly Fight For Their Faith? 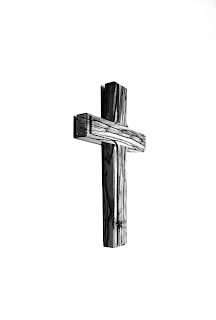 How should the church’s voice and presence in 21st century culture mirror how God’s messages to the world were revealed by the prophetic voices in the Bible?

I have been wrestling with this for a while. The Bible clearly calls Christians to be “salt” that adds spiritual savor, to be “light,” that casts the light of truth and hope into a sin-darkened world (Matthew 5:13-16).  How do we do this well? What does the proverbial “word fitly spoken” look like? What is within our power to do to make sure we do not lose the savoriness of our salty message? How do we use our freedoms in a democratic system to best represent Christ and spread the life of the Kingdom of God? 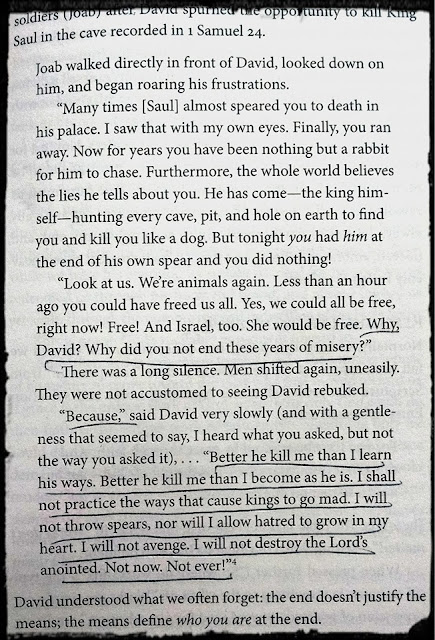 [1] Here is what Alinsky wrote: "Lest we forget at least an over-the-shoulder acknowledgment to the very first radical: from all our legends, mythology, and history (and who is to know where mythology leaves off and history begins — or which is which), the first radical known to man who rebelled against the establishment and did it so effectively that he at least won his own kingdom — Lucifer."

Posted by Anthony at 3:06 AM No comments: