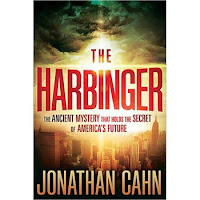 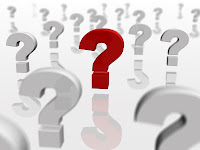 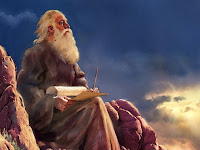 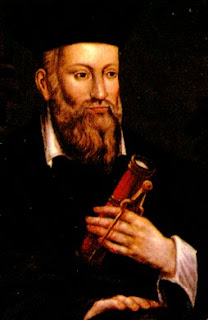 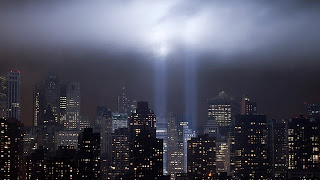 * UPDATE*
There is an excellent article at The Alliance For Biblical Integrity which reviews Cahn's follow-up, The Mystery of the  Shemitah.
Posted by Anthony at 11:55 AM