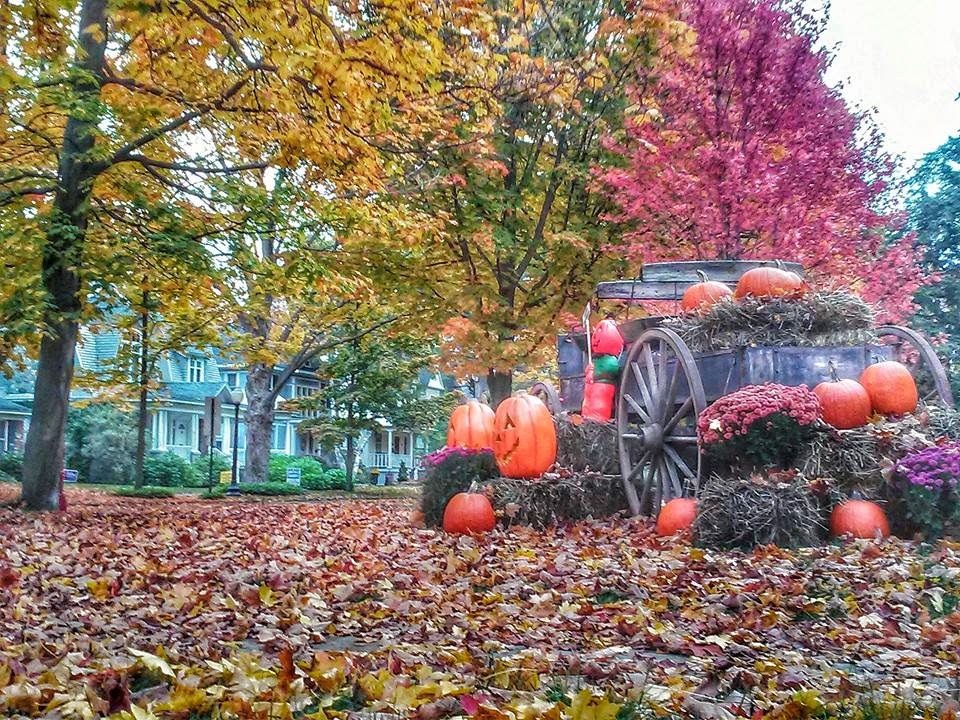 
I'm not that concerned about the roots of our holidays.


If we refused to acknowledge or celebrate anything with a basis in non-Christian culture, we would have to ultimately scrap our calendar. Even if Halloween has pagan roots (and there is good reason to believe that it is better seen as an originally Christian holiday), that says little about its current merits or faults. Christianity has a strong tradition of entering into existing cultural celebrations and seeking to redeem them. We are not of the world, but we are certainly in it. 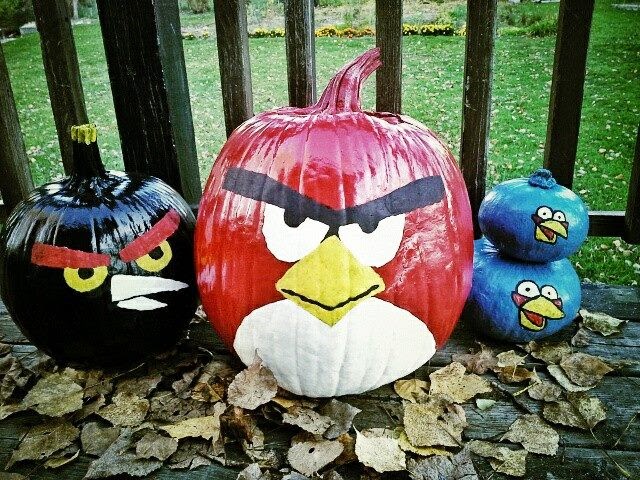 Popular Christmas movies in our culture include Miracle on 34th Street, A Christmas Carol, a Christmas Story, and Elf. The background soundtrack for December includes Handel's Messiah, Manheim Steamroller's Christmas album, and Porky Pig singing "I'll Have a Blue Christmas Without You." People go to church to celebrate the birth of Christ, talk about love and peace, and try to do something unusually nice, like watch Land Before Time yet again with the kids. In our culture, people subvert the  Christian spirit of this holiday by making movies like Bad Santa and engaging in gross consumerism, which takes the focus away from Advent themes (love, joy, peace, and hope).

The classic Easter movies in our culture are  The Ten Commandments, The Passion of the Christ, Ben Hur, and Jesus Christ Superstar. Famous songs included "Easter Parade" and "Christ the Lord is Risen Today." People go to church for the second time that year and talk about "new life" and "a new start" because of the resurrection of Jesus. In our culture today, people subvert the Christian spirit of this holiday by reducing it to the fecundity of eggs and bunnies, which takes the focus off of the typical promotion of spiritual renewal and hearkens back to the fertility cults from which the holiday originate.

Halloween's top viewing choices are Halloween, Friday the 13th, The Omen, The Walking Dead, and maybe truly frightening entertainment like Jersey Shore.  AC/DC's "Highway to Hell" has probably entertained the waiting lines at haunted houses more than any other song. People go to graveyards, dress up, and burn a lot of things in Detroit. In our culture, people (usually Christians) subvert the macabre spirit of this holiday by either offering a life-celebrating alternative or taking the focus back to the original meaning - a hallowed commemoration of the lives of the saints. The focus shifts from death to life, sorrow to laughter, despair to hope. 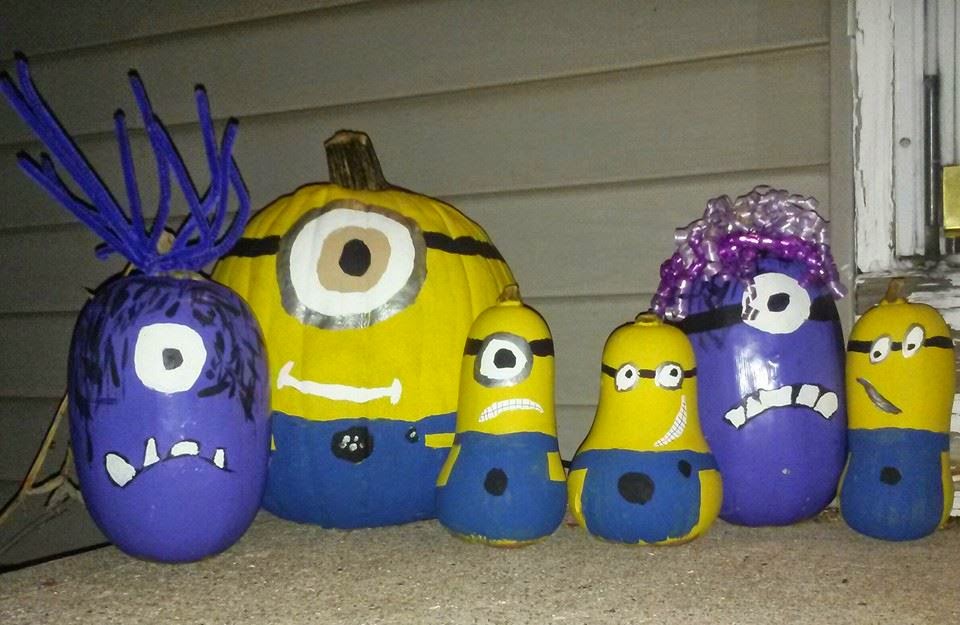 The supernatural world is very real, and the the realm of darkness is dangerous and destructive. We should not participate in anything that celebrates all that is wrong with the world. God is a God of creation, order, goodness, life and light; evil promotes chaos, destruction, death and darkness. Halloween trivializes the seriousness of the stakes.

As a young adult, I learned a perspective on Halloween from people who had done more than dabble in the occult. Whatever you might think of the legitimacy of their attempts to connect with the dark side, they were pretty serious about what they hoped to accomplish. Halloween was their Christmas and Easter rolled into one. They approached it with a sense of mission and purpose.

It's one thing to mock evil's false pretense; it's quite another to join the celebrations in which we scare ourselves and mimic the things that we know to be wrong with the world. Douglas Wilson has written:

I increasingly believe the celebration of Halloween is one of those freedoms Paul talks about in 1 Corinthians 9 and Galatians. It's not in and of itself off limits, but it must be analyzed within the context of both personal conviction and community witness. In addition, finding a way to celebrate Halloween in a way that both enters into it and subverts it toward the good may be a legitimate way to become all things to all people.

The power of Christ is nothing if not redemptive. Why not use this holiday  - as we do with other days or holidays of ignoble origins or increasingly secular expressions - as an opportunity to engage your neighbors and point them toward a God who gives us a reason to truly celebrate?  Christians are not called to retreat from our culture.  Even imaginations cloaked in darkness can be baptized with the light of truth.

"Halloween Statement For Christians" from Marcia Montenegro, whose voice carries some weight on this issue.
Posted by Anthony at 10:01 AM